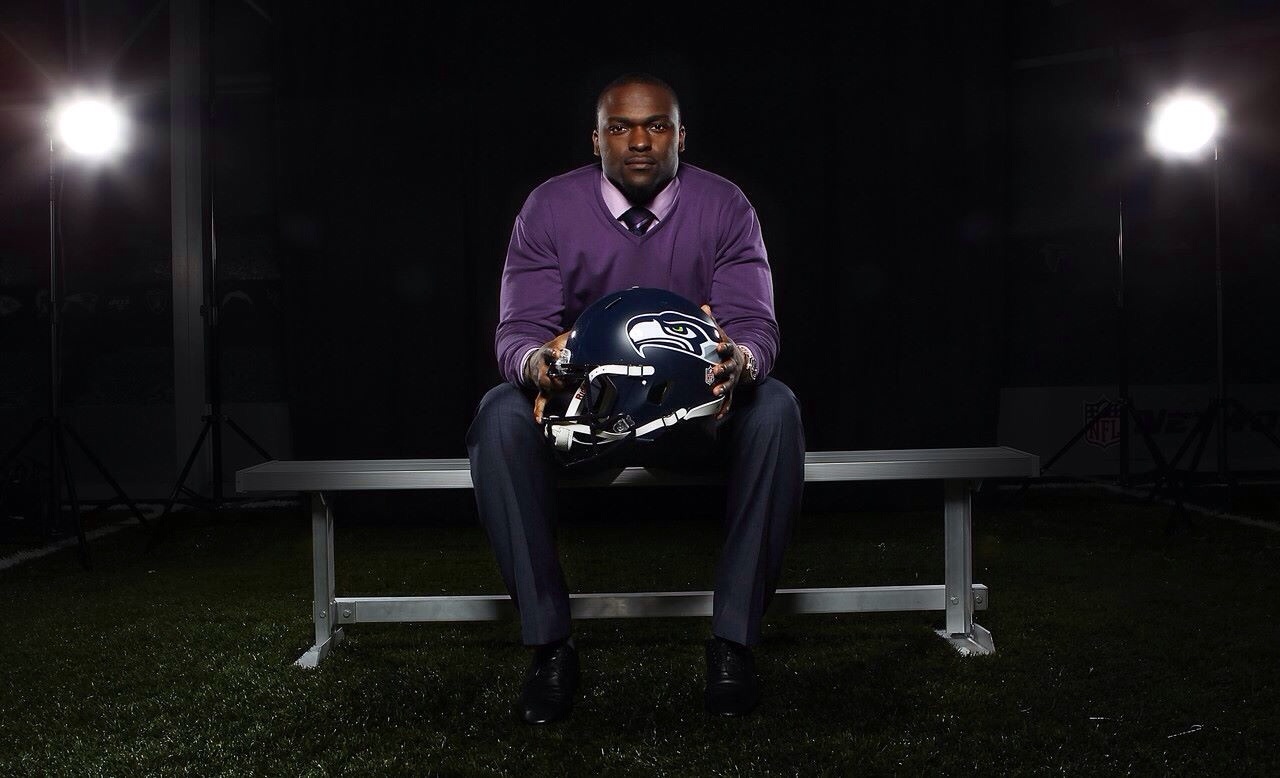 Clifford Samuel Avril (born April 8, 1986) is an American football defensive end for the 2014 Superbowl Champions Seattle Seahawks of the National Football League (NFL). He was born in Jacksonville, Florida and attended Clay High School in Green Cove Springs. He was Second-team All-State selection as a defensive end his senior season, after recording 80 tackles, including 11-for-losses, nine sacks and four pass breakups.

Avril was drafted in the third round (92nd overall) of the 2008 NFL Draft by the Detroit Lions. He signed a three-year, $1.634 million contract. In 2008 he recorded 23 tackles and five sacks. He was named to the Sporting News All-Rookie team. 2009 saw even better tackle statistics for Avril. Wikipedia

In an ESPN interview, Highly Questionable With Dan Le Batard and Bomani Jones, the Seattle Seahawks defensive end and Superbowl Champ talks about getting beat up as a kid for being Haitian.