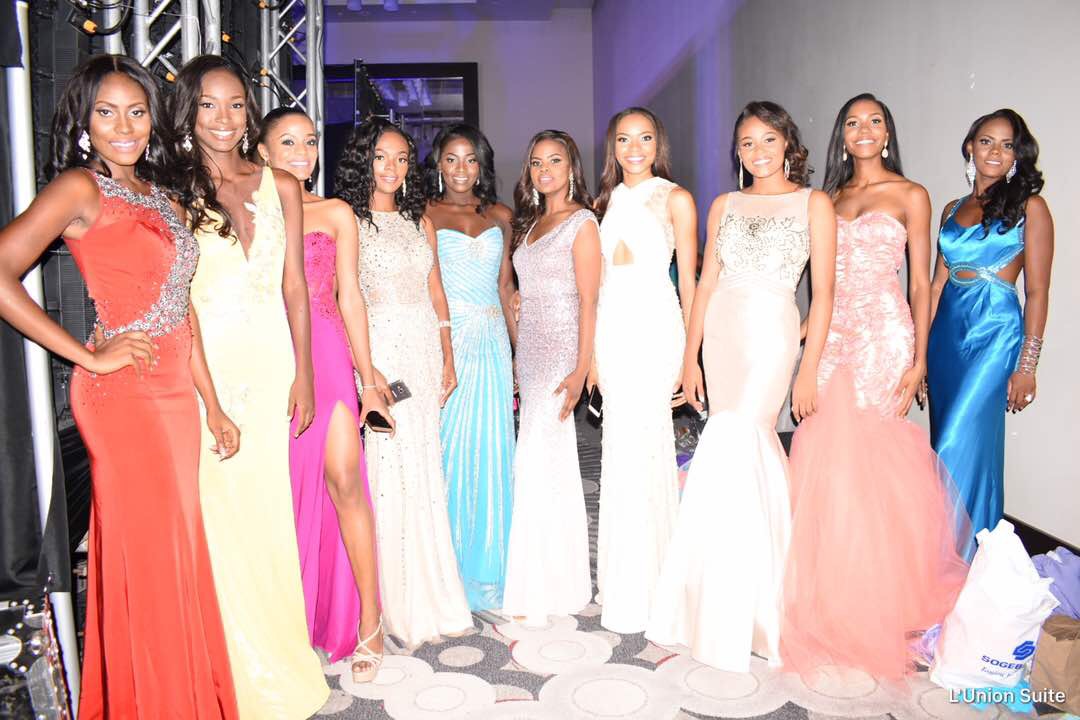 On Saturday September 2nd the Grand Final of Miss Haiti 2017 was held at the Marriott Hotel in Port-au-Prince. After a night of glamour, sophistication and beauty, our new Miss Haiti was crowned.

The emotional and radiant new Miss Haiti 2017 scrambling in her long yellow evening gown said “keep hope and believe that you can accomplish whatever you want. Life is like a bicycle, advancing not to lose balance, pedaling to your final destination.”

Chéry is a model and a communication major. Originally from Port-au-Prince, she took her first steps in modeling in 2012 at the age of 16.  Her achievements in the field include working with Rebel and Glitz magazine. She modeled in New York Fashion Week , Miami Swim Week and even performed at Carifesta. She also represented the country at the Elite Model Competition in China in 2013 where she finished at the top 15 out of 79 postulants.

Miss Universe 2017 will be the 66th Miss Universe pageant. Iris Mittenaere of France will crown her successor at the end of the event.

New York and Miami come together to “Rebrand Cap-Haitien”
US Embassy Haiti Emergency Message for U.S. Citizens on Hurricane Irma