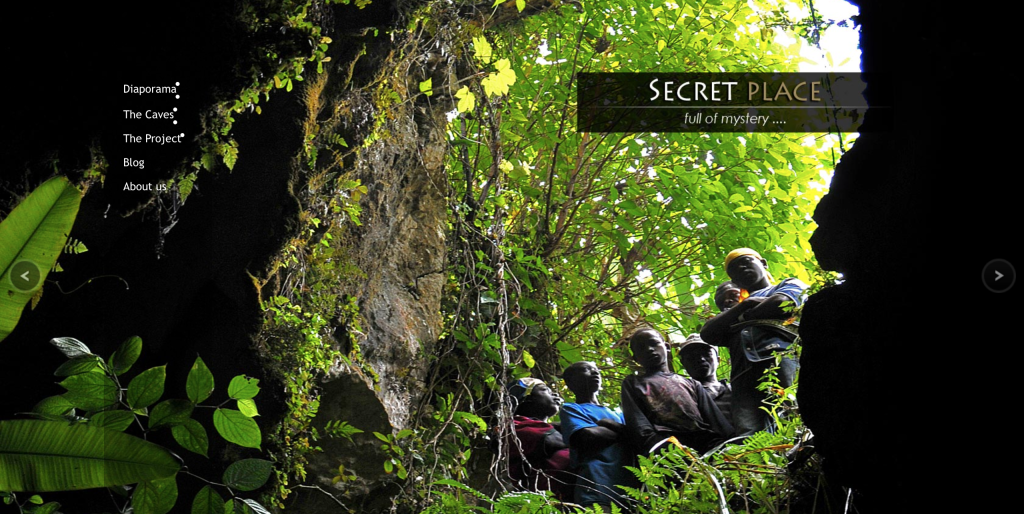 One of my favorite things about researching Haiti is finding out about all it’s hidden treasures. While searching for new things to do in Haiti, I stumbled on this article on Uncommon Caribbean about the two authors adventure into the caves of La Grotte Marie Jeanne.

Then I went to Haiti. Specifically, to the small southern enclave of Port-à-Piment. There, I experienced the raw wonder of La Grotte Marie Jeanne. An expansive tri-level cave system extending over two-and-a-half miles, Marie Jeanne is the largest cave discovered in Haiti thus far. I say thus far as just like at Rio Camuy, new caves are still being discovered here. – Uncommon Caribbean

From there I was guided to this breathtaking website which highlights a program of conservation and promotion of Haiti’s underground heritage with information on all the beautiful caves I can visit on my next trip to Haiti.

Several caves in Haiti have now been set up for tourist visits. You can visit the Marie-Jeanne cave in Port-a-Piment, the Bellony cave in Pestel or the Kounoubwa cave, in Camp-Perrin with trained local guides. The caves presented here are all three located in the country’s Southern peninsula, however 70% of Haiti’s territory is made up of karstic terrain that favors the formation of caves.  Just as they played an important role in the Taino culture, caves are an important element of Haitian culture and local populations are very much attached to them. A large number of these cavities are used for mystical gatherings.  Since 2008 several teams of foreign speleologists have followed one another to study these caves and reveal to the general public this magnificent yet fragile heritage, unrecognized for the most part. – Caves Of Haiti.

Pictures courtesy of Caves Of Haiti.