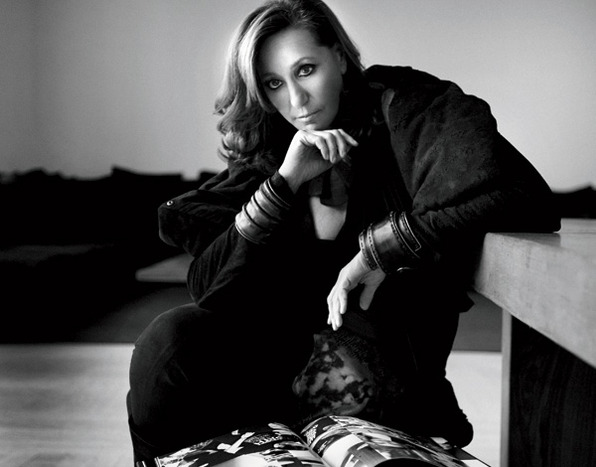 Designer Donna Karan has teamed up  with a Parsons New School of Design to launch DOT, a Design, Organization and Training core for rising artists in Port-au-Prince, Haiti.