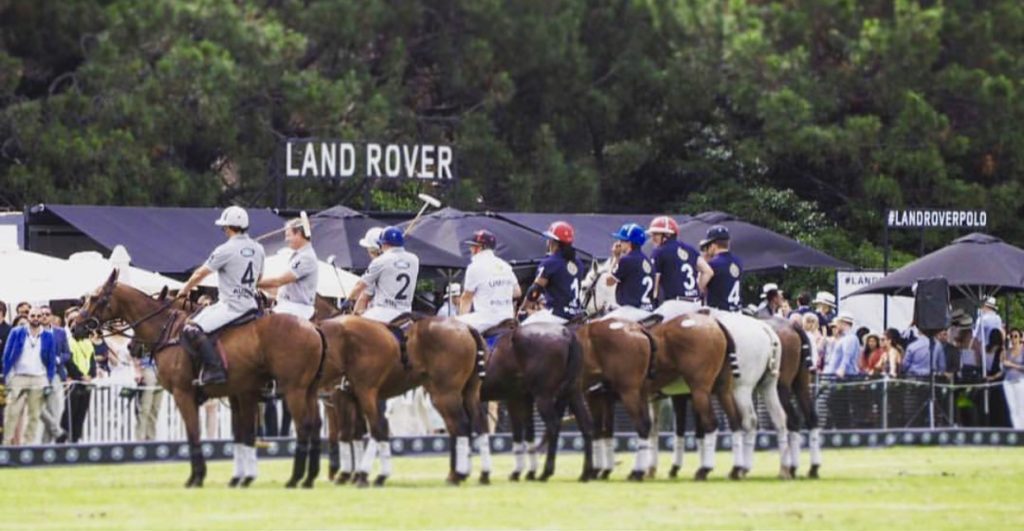 Team Haiti scored the first goal, and then went back and forth with Team Australia, tied at 3-3, until tack problems plagued Team Haiti, and Australia pulled ahead to win 6-3 in the first match of the five-week series. 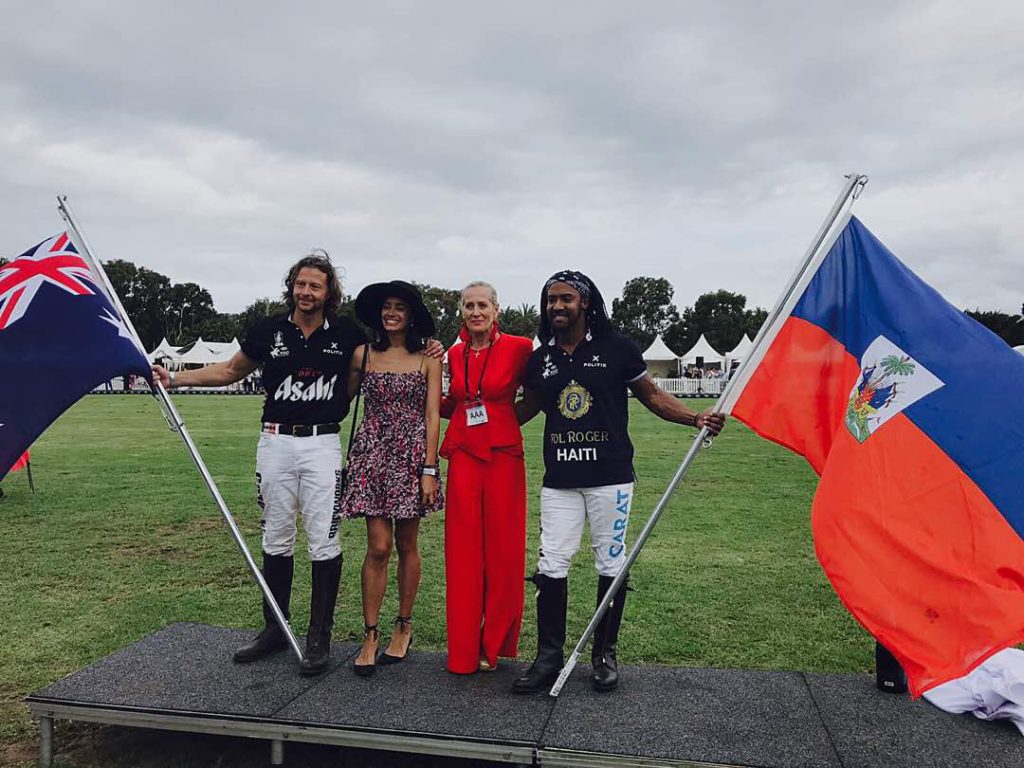 Team Haiti continues on in the World Series Polo, taking to the skies later this week to fly to Brisbane for a second weekend of polo matches. The Brisbane activities will include matches over the weekend and a combination silent/live auction to benefit Project St. Anne, an education initiative near Camp-Perrin, Sud, Haiti. 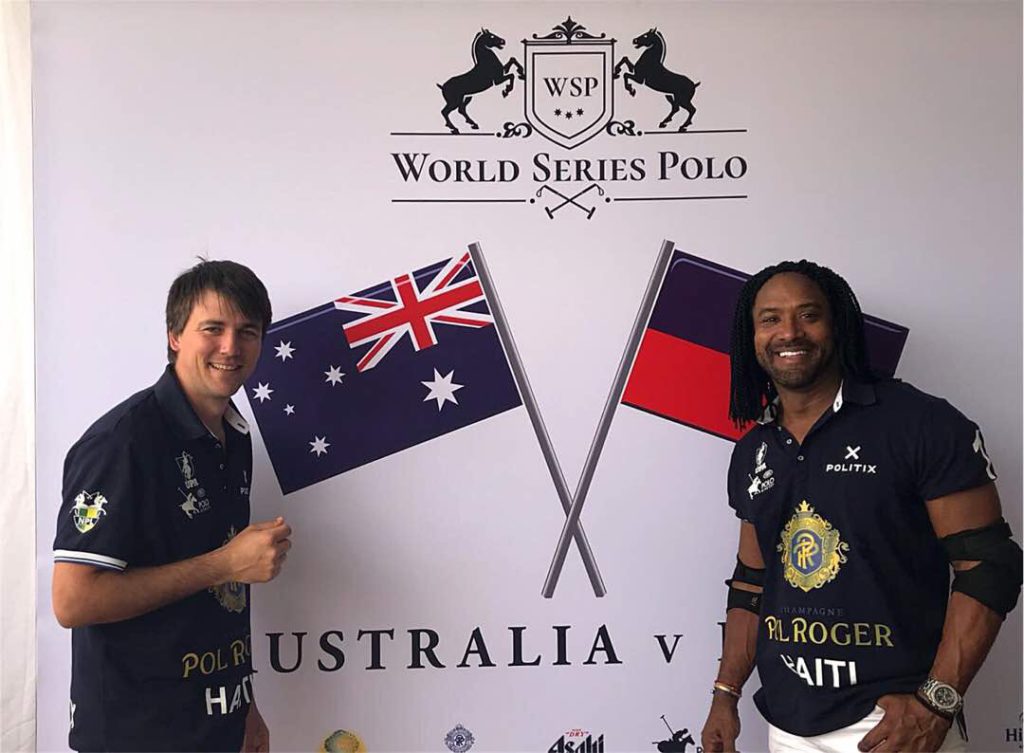 #GoodMorning🇭🇹🌞⁠ The kind of thank you