Scheduled to release on October 12 nationwide, “Kinky” is described as a racy African American sex drama, which is being positioned as counter-programming to “50 Shades Darker,” Universal’s sequel to its 2015 hit “50 Shades Of Grey.”

‘Kinky’ is set in the affluent community of Buckhead, Atlanta and follows Dr. Joyce Richardson, a talented, yet introverted surgeon at Sinai Hospital, who is struggling with the fact that she is still single despite all her professional successes. Her strict Christian upbringing is a constant source of internal conflict and limits the kind of men she dates. However, upon a chance encounter with handsome Investor Darrin Wethington, she immediately begins a whirlwind romance with the wealthy businessman and entrepreneur. It isn’t long before she begins to explore her own sexual fantasies and convinces Darrin to join her in S&M sex. This leads them to further exploration of that world.

Kinky has been acquired by Patriot Releasing, which is part of the company’s commitment to distribute 10 films a year targeting the African American female audience. The film will hit 300 screens on October 12 and expand to 700 screens the following week.

Kinky’s deal was negotiated between PMendelsohn, LaMarre and Nulite Media. 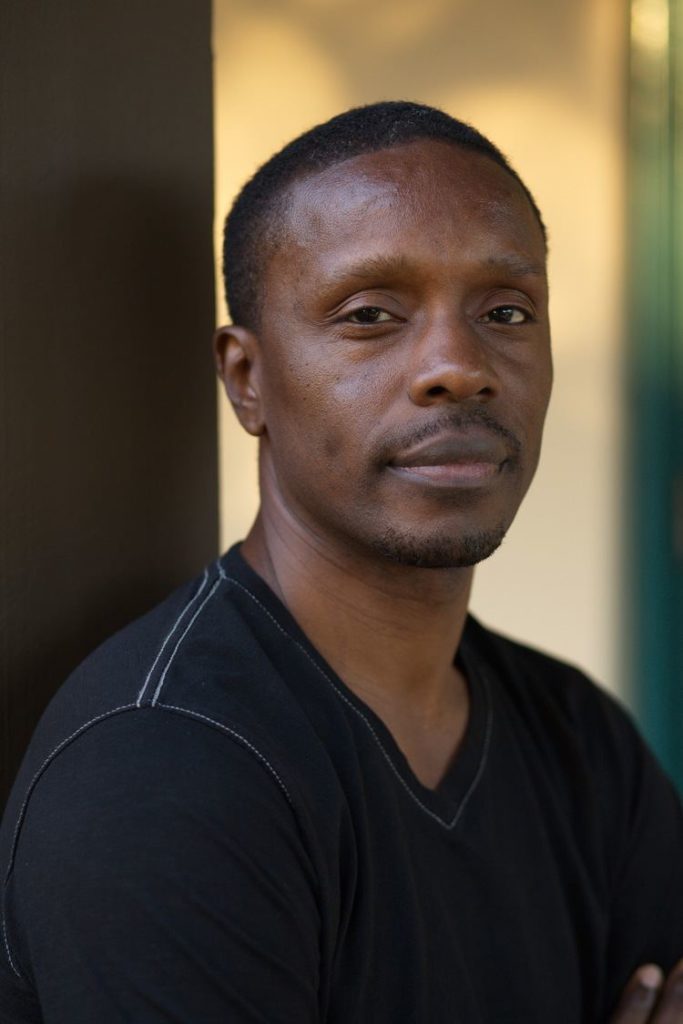 As a filmmaker, Jean Claude LaMarre is a writer, director, and producer of a string of indie hit films in the Home Entertainment and television market since 2002, including the urban cult favorite, “Gang Of Roses”, the revisionist all-female Western, which starred Lil Kim, Stacy Dash, Macy Gray, LisaRaye and Bobby Brown. This was quickly followed by the acclaimed “Nora’s Hair Salon”, released by Fox in 2004 and “Sugar Valentine” in 2005.

In 2015, Jean Claude saw his first theatrical box office success with the indie hit, “Chocolate City”, a Magic Mike-inspired drama about a black male Stripper trying to navigate his way through the chaotic and seedy strip club scene. The movie was acquired by Paramount Pictures and released in May of 2015, averaging $7,800 per screen, besting all other films that opening weekend.

In 2017, Jean Claude entered the reality television space, as the creator and executive producer of “Vivica’s Black Magic” for Lifetime. As the director of the Pilot episode, which became the highest tested pilot for Lifetime Network, the show was immediately ordered to series in an unprecedented multi-million dollar commitment for 8 episodes. In 2018, Jean Claude assembled a team of music writers and producers for his latest effort, the Musical, “Gangland”, a modern-day Romeo and Juliette story set against the violent backdrop of gang-plagued Chicago. The film is set for release in 2019.