Luguentz Dort, a four-star guard originally from Canada, was among the top performers at this past weekend’s Basketball Without Borders, which was held in unison with NBA All-Star weekend.

New Orleans welcomed more than just NBA All-Stars during All Star weekend. Several top-ranked high school hoopers took their talents to the Big Easy as well.  One of the players to watch is Haitian four-star guard Luguentz Dort who invaded the Basketball Without Borders Global Camp.

For the third year in a row the NBA ran Basketball Without Borders in unison with All-Star weekend. The event, which consists of some of the best international born players in the World, ran for three days at the New Orleans Pelicans practice facility. 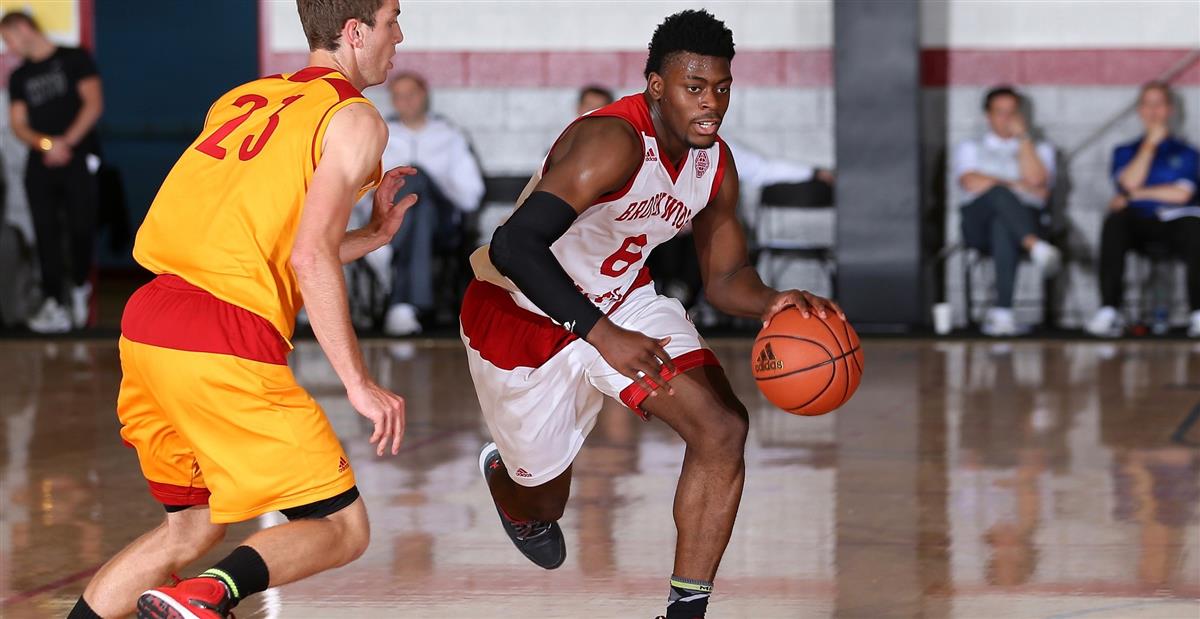 Dort who confirmed with L’union Suite that his family is from Saint-Marc began to build his basketball reputation last summer playing with Brookwood Elite. After a strong showing on the adidas circuit, Dort earned a trip to adidas Nations and competed against some of the top players in the country. Since then Dort, a 6-foot-4, powerfully built prospect, has built on his summer showing and made progress to his game.

The improvements were on display at Basketball Without Borders, a camp consisting of some of the best international born talent in the world. Dort was among the top performers and was named to the camps all-star team. He played with a chip on his shoulder and was as aggressive on the offensive end as any player participating in the event.

A strong, tough and physical player, Dort played both on and off the ball and was effective in both roles. Dort is quicker than he looks and consistently got into the paint, where he would either get to the rim or kick to teammates for open shots. Dort also made his fair share of the catch three-pointers over the course of the three-day event.

Dort impressed on the defensive end as well. He picked up the opposition full court and genuinely made life difficult for opposing players, as he made them work and competed every play.

Click here to read full article and read his interview with ScoutHoops.