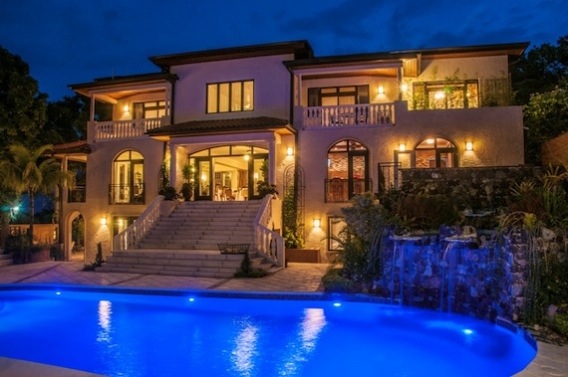 According to Carib Journal

Haiti has another new hotel, with the Hotel Villa Therese opening its doors in the Petion-Ville neighbourhood of Port-au-Prince.

The property, which opened in late 2013, has a total of 23 rooms. It is located on Rue Leon in Petion-Ville, which has seen a relative boom in hotel construction, with the debut of three other new hotels since 2012, including the NH El Rancho, the Royal Oasis and the Best Western Premier.

Rates at the property start at around $152.90 for a standard room with single occupancy, according to its Web site. 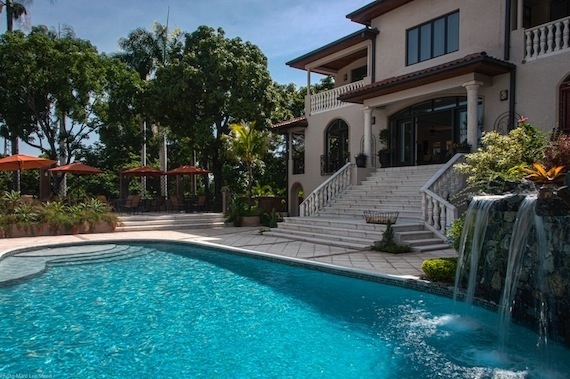