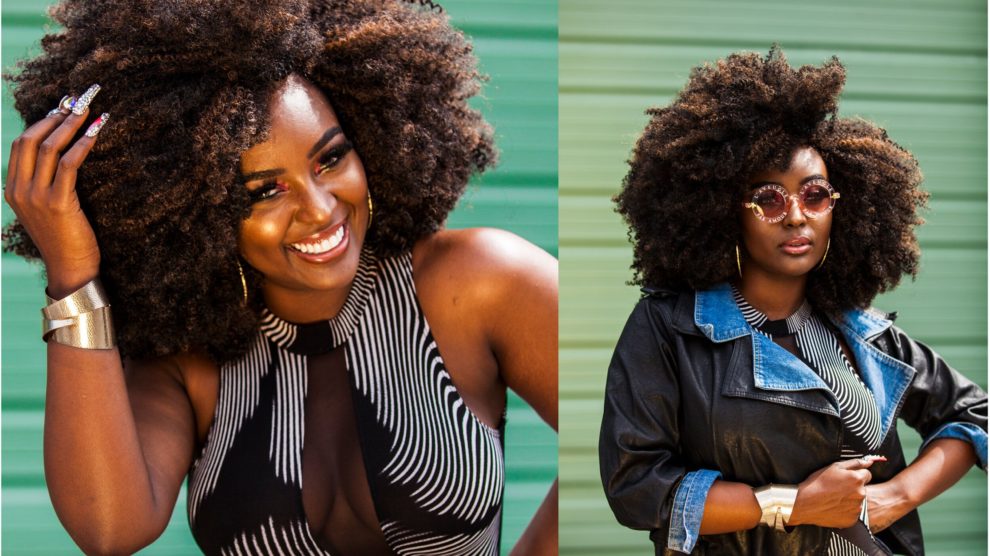 Addressing Colorism in the Latinx Community

Everytime we even post about Haiti being part of Latin America, people go insane. It’s amazing the lack of information and general misinformation that we are subjected to every day. We even seen our fair share of naysayers when we stated that Haiti is part of the West Indies, another historical and geographic fact.

We have to say it loud for everyone in the back. Haitian people are part of the west indies. Haiti:

Global Colorism and the Rise of Skin Whitening

With that critical information out of the way (with all the links attached), it’s important that we begin the discussion about Colorism in our community. No matter if you are as far aways as Canada, New York, Paris or Miami, we have all seen our fair share of colorism before external and internal.

“Love & Hip Hop” star Amara La Negra is no stranger to the side glances that come with having darker skin tone. The singer, entertainer and proud Afro-Latina stands defiantly against racism that’s still present within the Latinx community. A deep-rooted history of colorism and slavery contributed to a culture in which people are still discriminated against by members of their own community.

“Growing up, my mom used to always tell me that, because of the color of my skin, I would always have to work twice as hard to be recognized for my work,” Amara told HuffPost in an interview. “It wasn’t until I got older that I realized and understood what she meant by it.”

Amara’s mother was born in the Dominican Republic and immigrated to the United States. Similar to the parents of Haitian Americans , her mother took wanted a better life. In recognition of her mother’s strenght and tenacity, Amara, born Diana Danelys De Los Santos, has been fighting for Black and Latinx representation.

“La Negra” translates to “the Black one.”

When she was part of a group, people used to refer to her by that moniker, “La Negra” however, she appropriated the term to celebrate her Blackness.

Racism within the Latinx community is rooted in the Spanish, French and Portugese colonization of Latin America and the Caribbean, according to Dr. Melissa M. Valle, an African American Studies professor at Rutgers University. I remember encountering this growing up in Haiti and that’s unfortunate. There are many detractors and influencers out there, bleaching and changing who they are under media and social pressure. It’s not hard to notice why body dysmorphia is on the rise in teens and young women.

“I’ve been dark skinned for many years and I wanted to experience the other side. I wanted to see what it would be like to be white and I’m happy,” says South African singer Mshoza, whose real name is Nomasonto Mnisi.

Today, it’s estimated that 40% of African women bleach their skin. According to a report from Global Industry Analysts the skin-lightening industry will mushroom into a $23 billion business by 2020.

“I’ve always been black and my skin is like that, it comes in my DNA, it’s part of my race,” she said proudly. “For years Afro-Latinos have been ignored. There is no Latin country where there are no blacks and they still don’t take us into account. They do not see us in soap operas, in movies, or on magazine covers. And it is not because we are not prepared, they do not consider us because they believe that we don’t look Latino enough and that bothers me,” Amara said.

After years of straightening her hair and diets that waned on her confidence, Amara decided that she, “love the black woman that she is,” and embraced her afro. We definitely support Amara’s passion against racism and hope that every young lady grows up loving the skin that she is in. The question remains will we fight each other to further segregate ourselves, or will we embrace the wealth of variety that is the Haitian identity. 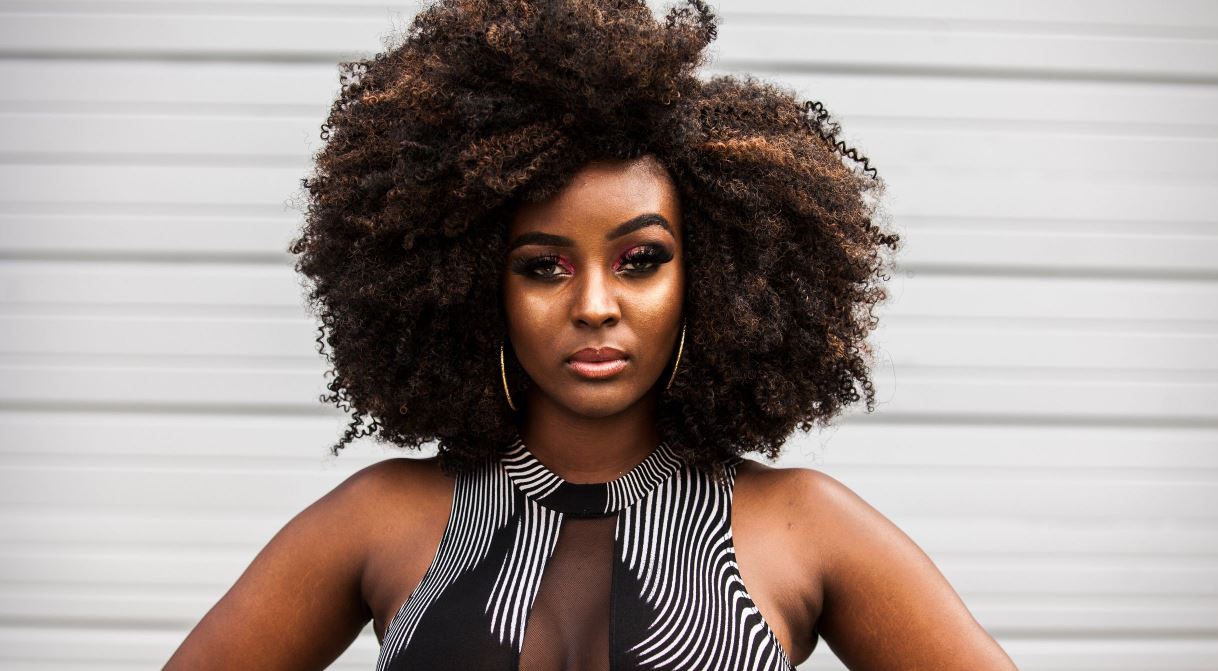 Healthy Roots Dolls
Saved Over $85,000 in One Year