Since I love my Haitian Boys so much, I had to check out this song and video. Haitian singers “BEL”’s first single is titled “Haitian Boy” which is apparently an anthem for their love and appreciate for Haitian Boys.

According to the group:

“BEL” created the Haitian Boy movement because they wanted to pay tribute to Haitian men, honor them and raise money for Haiti while doing so. To this end, many Top Haitian male performers joined forces together to support “BEL” on this project. Among which, “BEL” is proud to present in their music video artists such as Wyclef, T-Vice, Harmonik, Disip, Mikaben, Izolan, Barikad, BelO, Mecca, Nu Look, Djakout #1, Kreyol la, Kako, DJ Stakz, Zing just to name a few. This campaign celebrates not only Haitian men, but also Haitian music. “BEL” says “Our music was what kept the people going after the earthquake”. “Our Haitian men are resilient, family comes first to them, they kept the music flowing, and that same spirit animates our male artists in the making of the video”. This Tribute song to Haitian men is the first ever in history and BEL” is proud to bring it to the masses. The track was produced by top Haitian producer, Shedly Abraham, The talented Nickenson Prudhomme on the keys AND the legendary Makarios Cesaire on guitar.

As “BEL” celebrates Haitian men, they too are proud to celebrate “BEL” As part of the “Haitian Boy” project; the male artists who participated signed a t-shirt which will be auctioned for the benefit of a charity of the people’s choice.

You can buy “Haitian boy” the single on www.belmusiconline.com Signed “Haitian boy” tee shirt will be auctioned on www.belmusiconline.com to be a part of the movement place your BID Winner of the Signed “Haitian Boy” charity tee shirt will be announced on all Press media plus part of “The Making of BEL” Reality TV show All proceeds will be given to a Haitian charity chosen by the FANS. – source 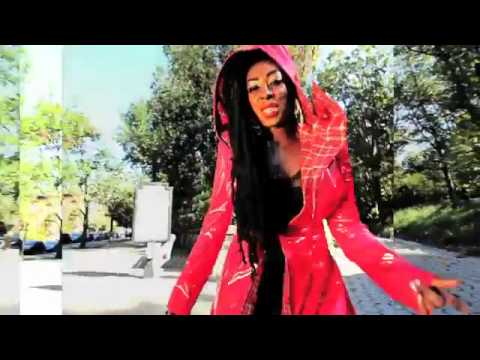 Here is a clip from the making of the video:

So what do you think, did the ladies do a good job representing our Haitian men?