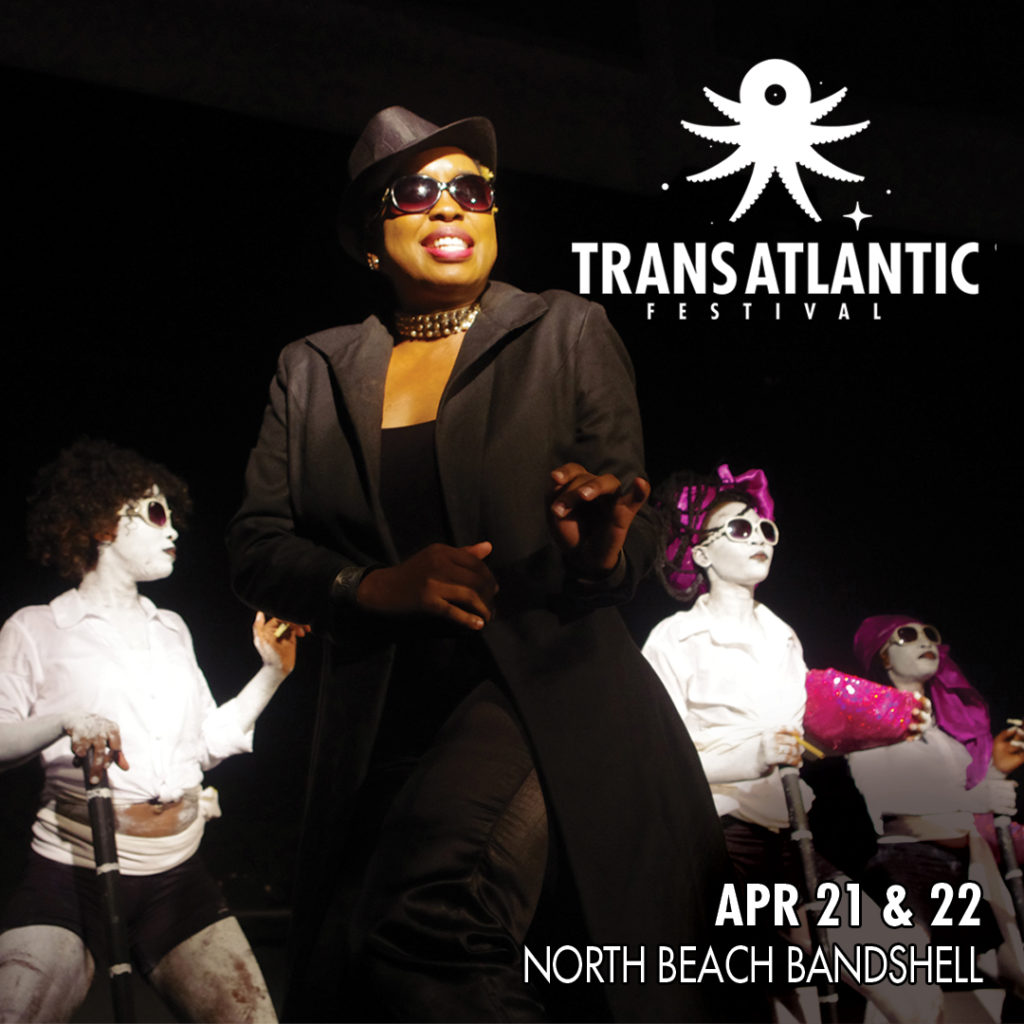 Symbi Roots Rara is a uniquely Haitian horn and percussion-fueled festival music, whose massive processions are featured at street parties and carnival celebrations throughout Haiti and the diaspora.

The music builds on a voudou tradition both celebratory and sacred – and is always a ‘guy thing’. Enter Symbi Roots, the groundbreaking all-female rara band led by bandleader Dieuvela Etienne out of her cultural center in Port-au-Prince. 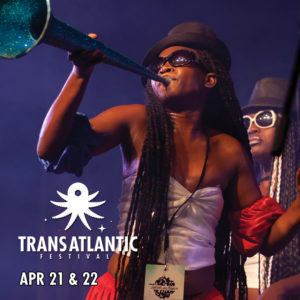 The group presents rara in a fresh context, building on the traditions of the style and adding in elements of chanson, jazz and pop. The girls of Symbi Roots have joined Arcade Fire for a show-stopping finale at Jacmel Carnival, they have taken their unique show to France and the Caribbean, and now they make their US debut at TransAtlantic Festival

Launched in 2003, TransAtlantic Festival pays tribute to Miami as a true TransAtlantic capital, and a crossroads of the Americas. The Festival has become an established platform for introducing new artists to the US market.

The two-day festival kicks off on Friday, April 21st with their Made in Miami night and wraps on Saturday night, April 22nd with the sounds of Africa. The Rhythm Foundation brings it all together with a weekend of modern world music under the stars at the North Beach Bandshell in Miami Beach.

Awarded “Best Festival” by the New Times in 2016, this is the 15th edition of TransAtlantic Festival. Festival attendees can also enjoy creative activations of the public spaces in and around the Bandshell, creative food and craft vendors, and after show parties at area bars. 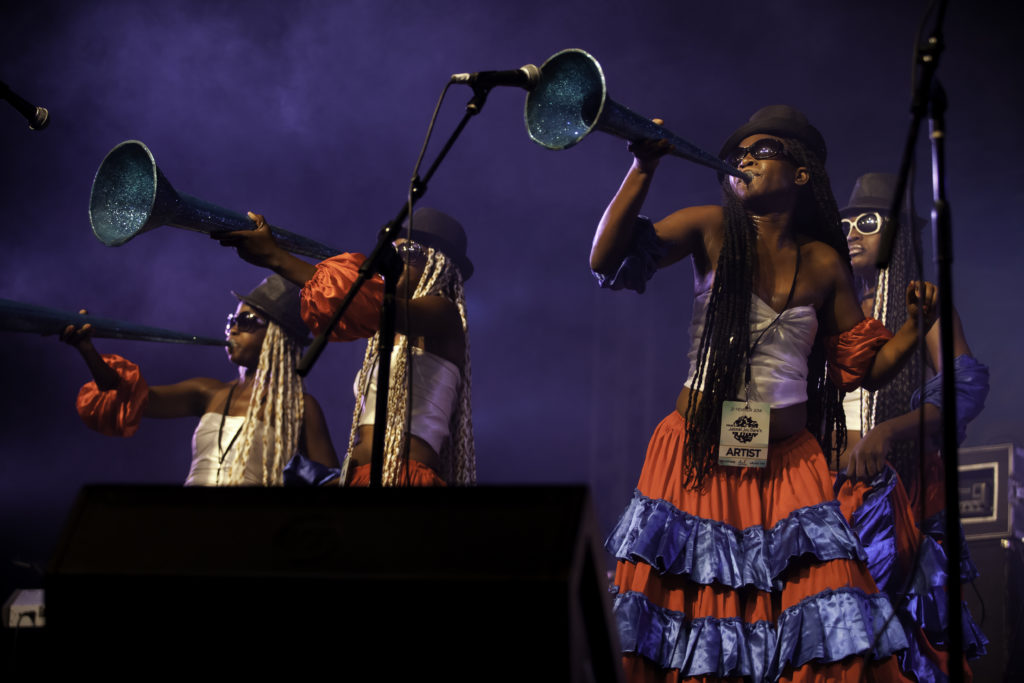 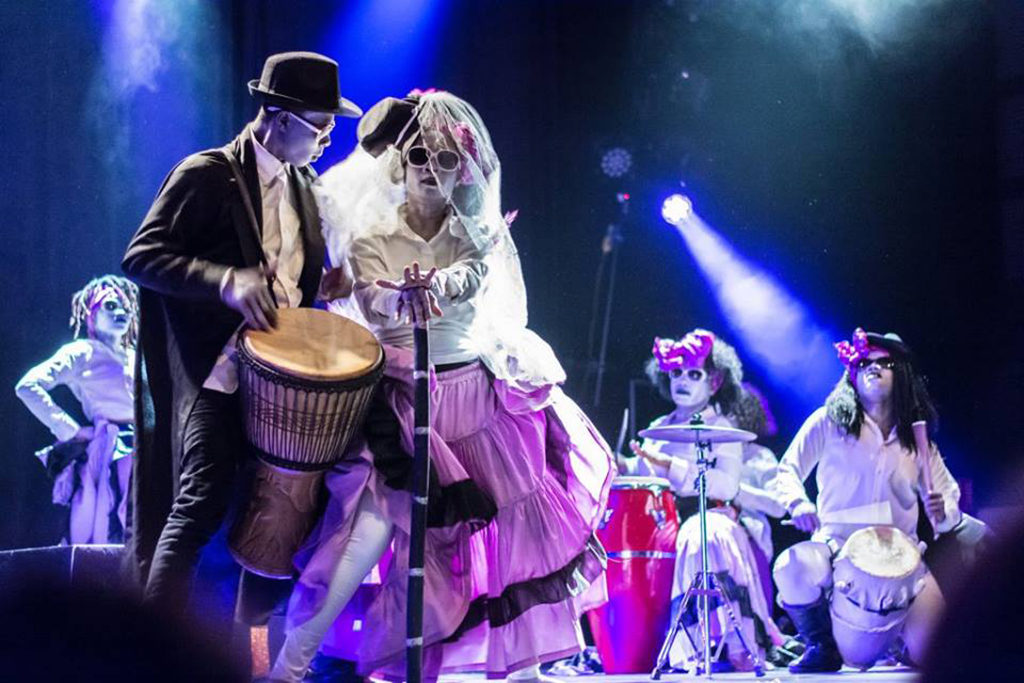