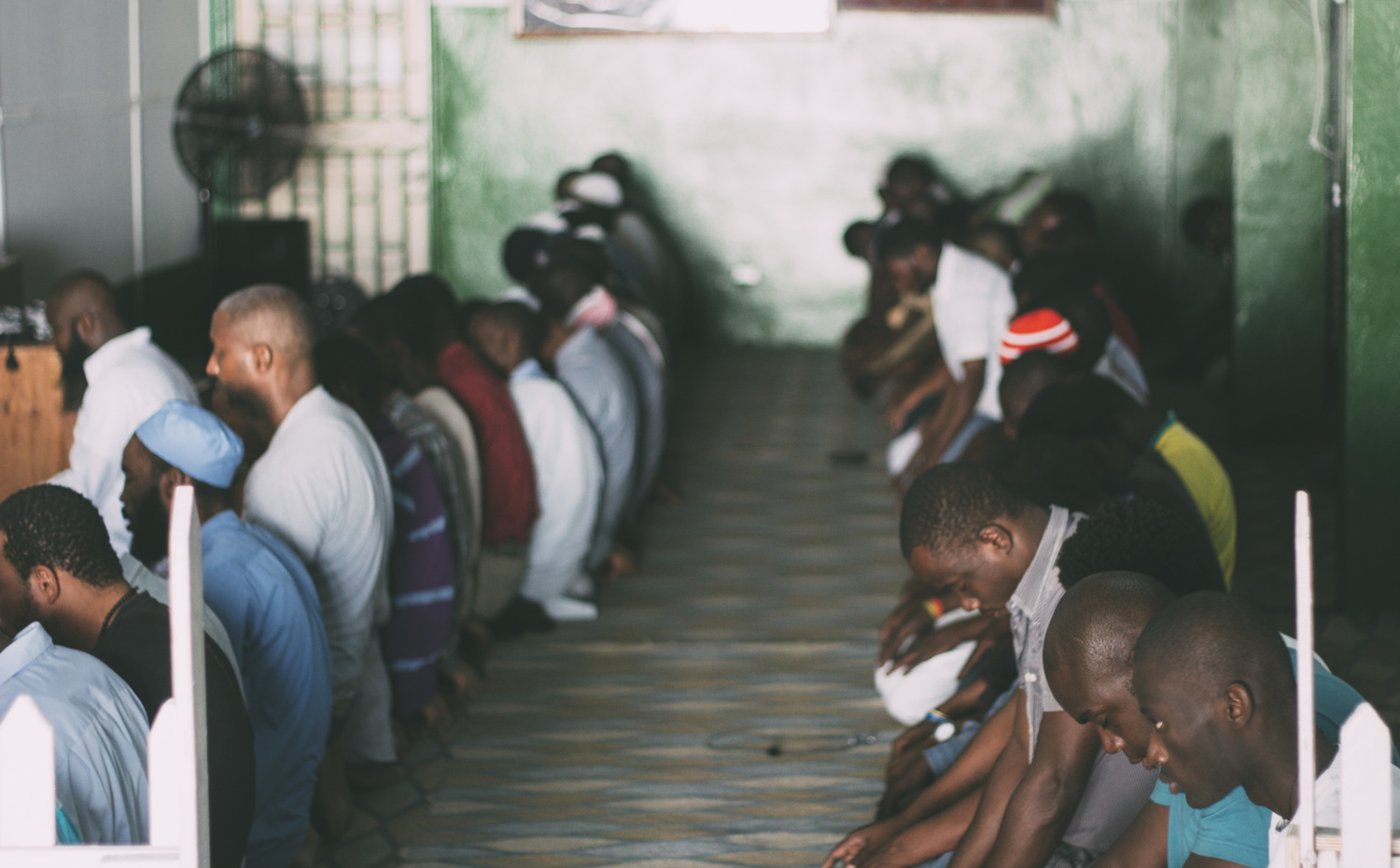 In December 2015, I was invited to document one of the few mosques in Haiti. In this series, I documented The At-Tawheed Mosque in downtown Port-au-Prince. Islam is not a popular religion in the pre-dominantly Catholic country, and is often looked down upon in the Haitian community. This particular mosque is also a school that is open to everyone regardless of their religion.  – Steven Baboun

Steven Baboun is an artist born in Miami, Florida, and raised in Port-au-Prince, Haiti. He is currently a Junior at American University in Washington, DC majoring in Film and Media Arts and minoring in Education and Development.

Baboun’s work is aimed at transforming Haiti’s image through visuals and photo-series that tell the story of an unseen Haiti on social media with his Instagram feed @stevenbaboun and portfolio thestevenbaboun.com. His passion for redefining Haiti and its aesthetics drove him to create Humans of Haiti, a photography initiative that was inspired by the now world-renowned blog, Humans of New York.

We will be sharing a few of Steven’s Humans of Haiti pictures soon.

His photographs have been part of multiple exhibits around Haiti and Washington, DC including Studio Gallery in Dupont Circle and the American University Photo World Exhibit in which he received Honorable Mention.