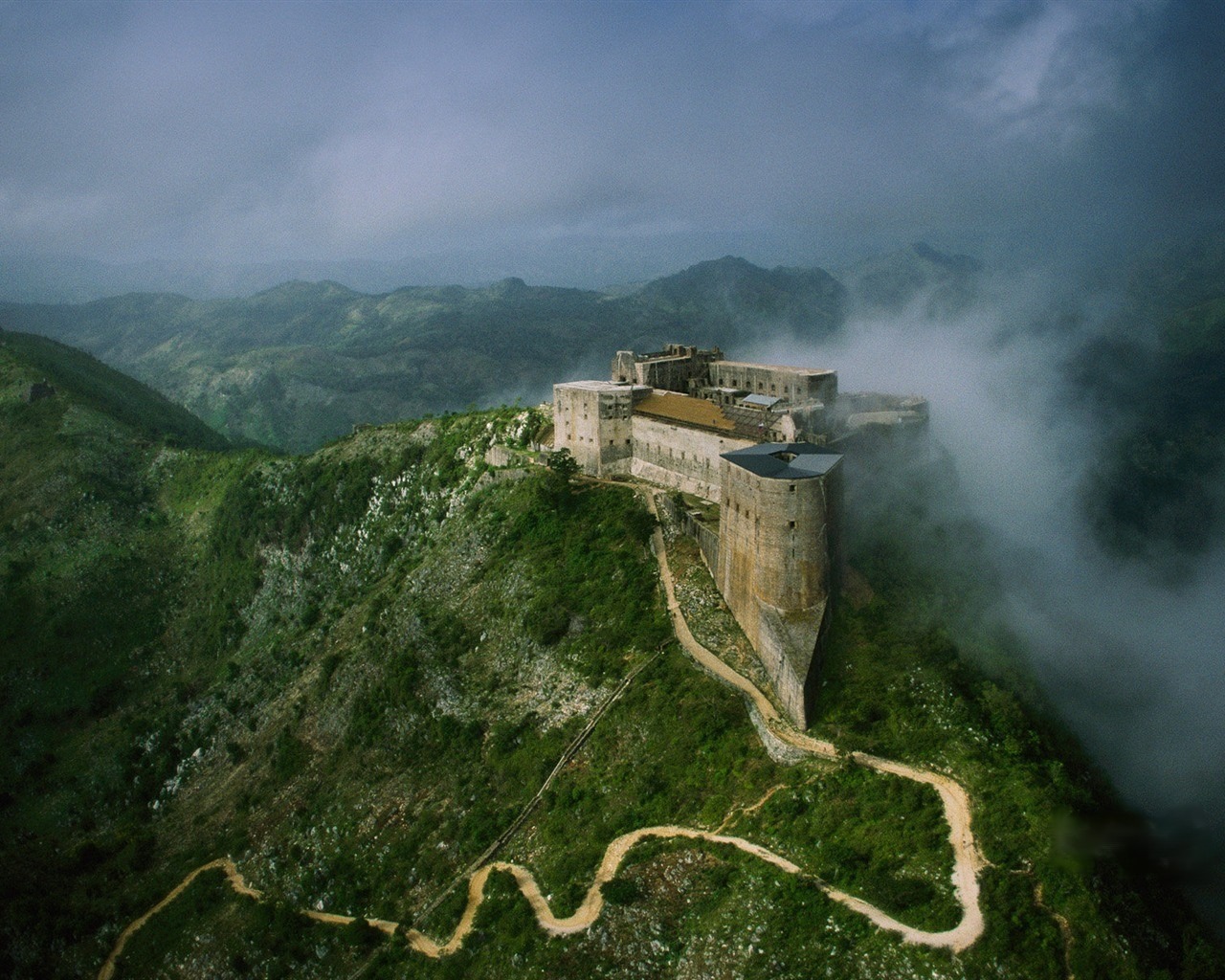 Built by Haiti to defend against a French invasion that never came, it’s one of the largest and beautiful fortresses in the Western hemisphere.

Construction began in 1804, immediately after Haitian independence was achieved. The early generals of Haiti built 40 forts in the mountains.
Lighting struck one of the powder magazines in 1818, killing many soldiers and the fortress governor, King Henry’s brother-in-law, who is buried in the Citadelle.
The Citadelle Henry was abandoned in 1820 after the overthrow and suicide of King Henry.
Like the governor, Henry Christophe, too is buried in the Citadelle.
Length: 450 feet – Largest fortress in the Caribbean.
Number of cannon ports: 200
Highest wall: 130 feet – the prow of the Battery Croix-david.
Depth of thickest walls: 16 feet
Number of batteries: 8
Other features: defensive ditch and drawbridge, two powder magazines, casernes or catch basins which feed into rainwater into casernes, drainage aqueduct used for irrigating crops, storage and dungeon rooms, governor’s palace, military courtyard and barracks.
UNESCO World Heritage Site

All pictures courtesy of Diasporicroots

Photos: Inside The New Kenneth Cole Store In Haiti
Thank You To TravelNoire For Sharing My Haiti Picture