I’ve been in love with this little Haitian  American princess ever since I saw her in the movie “Notorious”. Just looking at her, it’s obvious she is going to going to be a star. She is such a beautiful and talented child.  Speaking to her mother, I can immediately tell she is being raised by a very strong and admirable mother, her mother is her biggest fan, and go through great lengths to help her daughter reach her stars with a balance schedule, that include auditions and school activities.

Not only is she a cutie, she is also very intelligent and articulate with an impressive lineup of hobbies and extracurricular activities.  If you haven’t heard about her, I’m sure you’ve seen her and didn’t realize it or you will hear about her soon….

Her name is Taylor Dior and she’s 4-year-old model and actress with big hair, big eyes, a big smile, and the biggest personality!  Her intellect, vocabulary and memory is so impressive, it has led her to speaking roles and supporting roles in tv, and commercials when she was as young as 3 years old.  Taylor is also a level 3 gymnast on a nationally ranked team, an advanced hula hooper, a hip hop and ballet dancer, and a Kindergarten student in a gifted program. Taylor  has also began taking piano lessons in fall 2011. Amazing right?

SOME OF TAYLOR’S WORK INCLUDES…

And various Commercial and Print Spots….

To get more info on Taylor check out her website http://www.taylordior.com and you can add her on facebook by Clicking HERE

If you are a proud parent of a Haitian child – email me their picture along with their name, where you live, and a little about what makes them unique to Lunionapparel@gmail.com 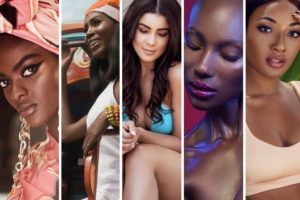 12 Haitian Models You Should Keep Your Eye On 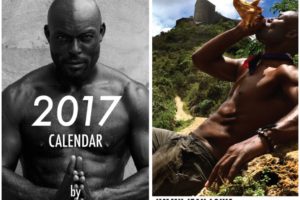 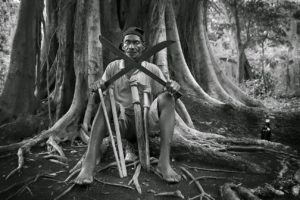