A hit on the 2014 international film festival circuit, including Sundance and Toronto International Film Festival (TIFF), the Jonathan David Kane-directed and edited intimate portrait is now streaming ahead of Third Horizon’s inaugural Caribbean Film Festival. A passion project of Jeffers, and organized by a collective of Miami and Brooklyn-based Caribbean creatives, the film festival spotlights eight features and nine short films.. If you’re in Miami, be sure to check it out, running from Sept. 29 until Oct. 2.

Black August marked the 212th anniversary of our Haitian Revolution of 1791 to 1804 led by Toussaint L’Ouverture. One of their weapons was the very tool they used to work the land: the machete. The short film Papa Machete, written and executive produced by Jason Fitzroy Jeffers explores the esoteric martial art through the practice and life of a farmer named Alfred Avril. The film documents his proud devotion to his heritage in the face of increased globalization, and his efforts to keep this mysterious art alive.

The short, boasting lush cinematography, paints a picture of Avril who instructs on the practical and spiritual nature of the machete, especially valuable for Haitian farmers like himself, according to the press release. Through his efforts to provide for and educate all eleven of his children, Avril demonstrates his allegiance to Haiti. His sons Roland and Jean-Paul, both accomplished machete martial artists, carry forth into the future the memory of Avril and Haiti’s victorious past. – Source

This fall, the inaugural Third Horizon Caribbean Film Festival will be held in Miami, bringing the best in film from the Caribbean and its diaspora to South Florida. The festival will take place from September 29 to October 2 at O Cinema Wynwood. 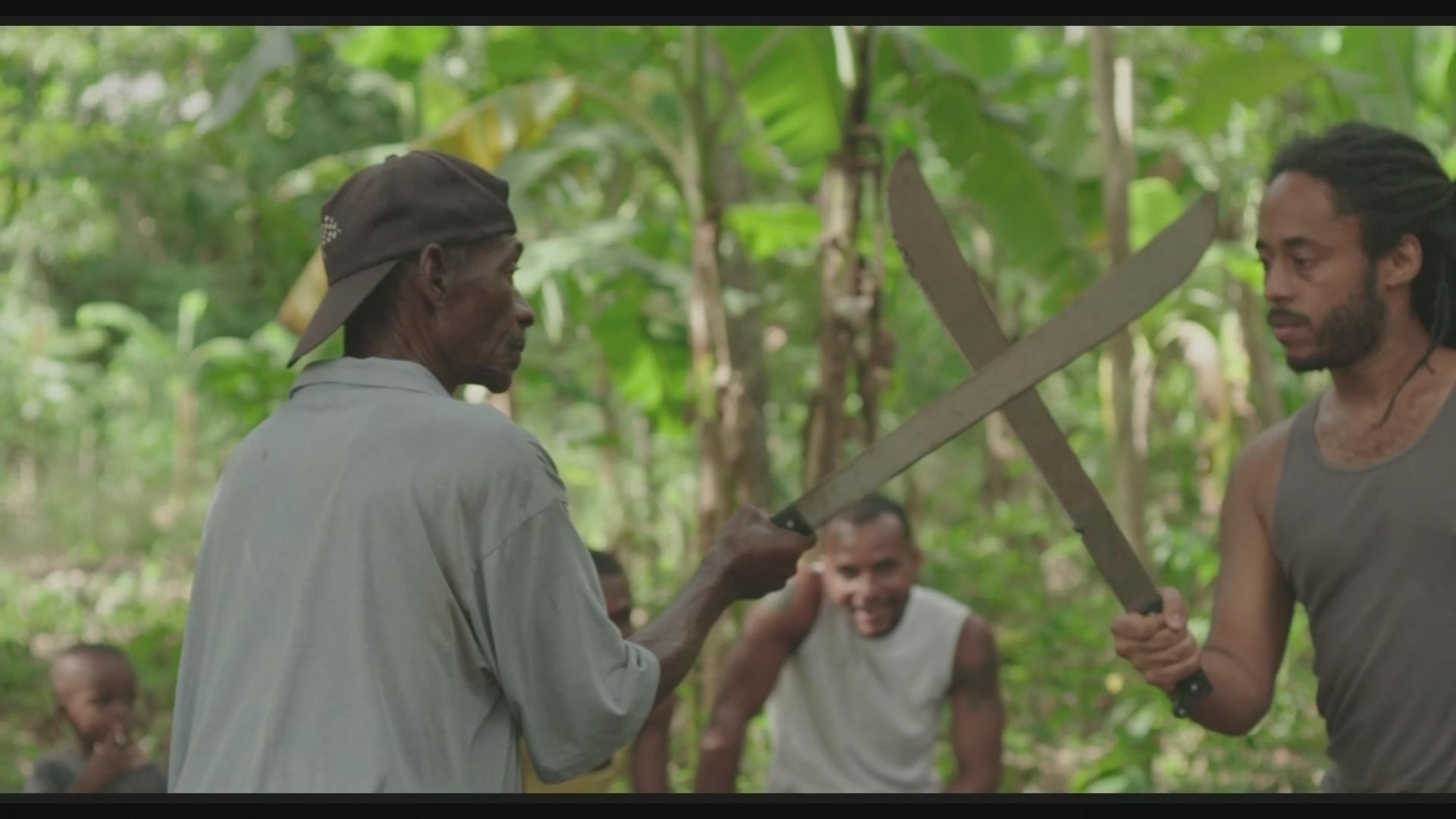