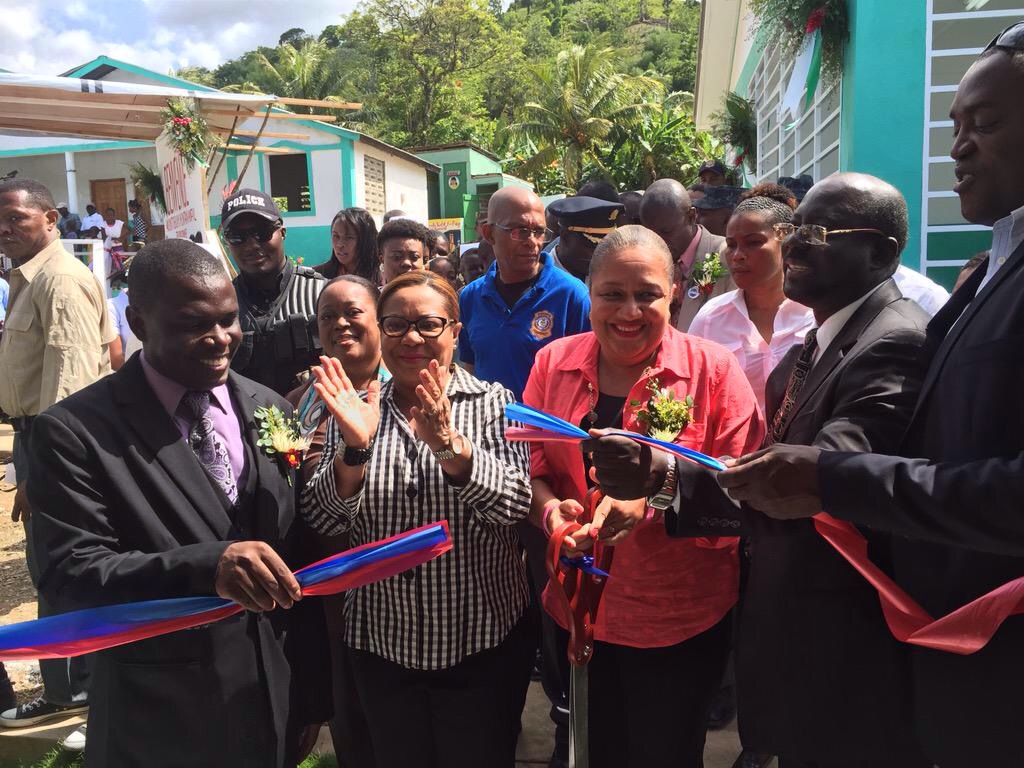 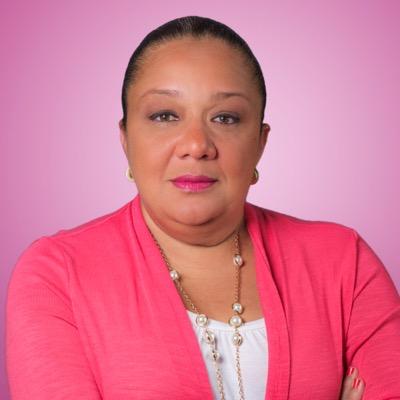 According to Miami Herald’s  Jacqueline Charles,

Haitian first lady Sophia Martelly’s hopes of a political career in Haiti’s Senate may have been dashed. Several sources including a local Port-au-Prince radio program, known for breaking scoops, said late Tuesday that the National Bureau of Electoral Disputes (BCEN) has rejected her candidacy.

Richardson Dumel, the spokesman for Haiti’s Provisional Electoral Council (CEP), told the Miami Herald that “a decision hasn’t been announced yet.”

Martelly filed last month to run for the Haitian Senate in the upcoming Aug. 9 elections in hopes of representing the West department, which includes Port-au-Prince. But her candidacy was quickly challenged on the grounds that she was an American citizen, and as someone in charge of a government committee tasked with administering State funds, she lacked the necessary document showing she properly spent the money. She was also accused of voting in the 2010 presidential elections as a U.S. citizen, which wasn’t allowed before amendments to the Constitution recognizing dual nationality were published.

Despite the passing of the amendments and the National Palace leaking a document showing that Martelly had renounced her American citizenship, jurists in Haiti have disagreed on whether she qualifies to run under the changes. Some say she does, while others say she would have had to give up her U.S. passport when she became an adult at 18.

Initially, Martelly’s candidacy was accepted by the elections commission and she was given the green light to proceed. The decision, however, was appealed and the BCEN was formed to hear the dispute. In total, the panel was tasked with ruling on 17 disputes involving 16 candidates; two of the challenges were brought against Martelly. –Continue Reading Here