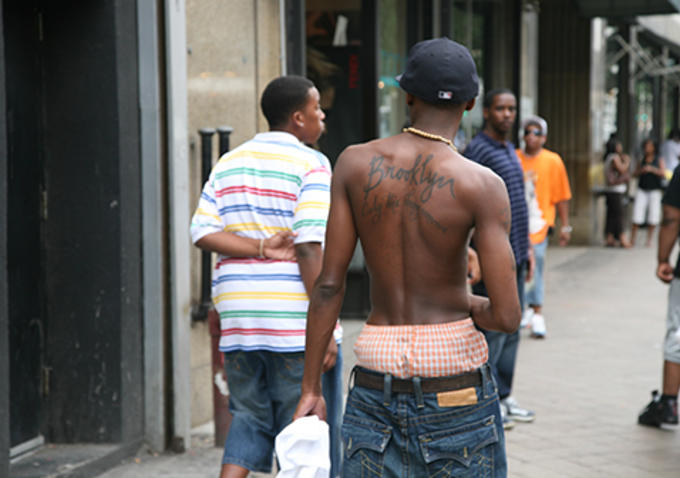 Sant La Haitian Neighborhood Center based in the heart of Little Haiti will host a free screening of the award-winning documentary film Deported on Saturday, November 21st, 7pm at Miami Dade College in its North Campus immediately following the Miami International Book Fair’s panel taking place at the Wolfson Campus entitled, “A Dream Derailed: The Dark Side of the Immigration Experience.”  Co-Director, Rachèle Maglorie will be present at both events for a special Q&A with the community.

The 2-part event, places emphasis on the complex issues of immigration using conversation, books and a film to bring context to a multifaceted debate over U.S. immigration policies that is polarizing and often inhumane.

Using film as a springboard to create social change and awareness, Ayiti Images, a local film series promoting films about the Haitian experience lends its hands to supporting this event along with the School of Entertainment and Design Technology at Miami Dade College which encourages its students to use film as a medium for change.

A Dream Derailed: The Dark Side of the Immigration Experience panel will be taking place on Saturday, November 21st at 3pm during the Miami International Book Fair at Miami Dade’s College, Wolfson Campus, 300 NE 2nd Ave, Room 7106 (Building 7), Miami, FL 333132.

The free screening of Deported and discussion will take place on Saturday, November 21st at 7pm at the North Campus of Miami Dade College, 11380 NW 27th Ave., Miami, FL 33167.

A documentary about those separated from their families and returned to Haiti after completing jail time for often minor offenses, deportation pursuant to US antiterror laws. Some deportees had been in America for decades and had no memory or knowledge of how to deal with life in this sorely troubled nation.

Sant La is a non-profit organization that helps to empower, strengthen and stabilize South Florida’s Haitian community, through access for free services and resources, to ensure its successful integration.

Discover the complex, disturbing, and heartbreaking stories of those caught up in the real-life struggle to get to, and stay, in America, with Mirta Ojito, Hunting Season: Immigration and Murder in an All-American Town; Rachèle Magloire, director of the documentary Deported; Margaret Regan, Detained and Deported: Stories of Immigrant Families Under Fire; and Eileen Truax, Dreamers: An Immigrant Generation’s Fight for Their American Dream. 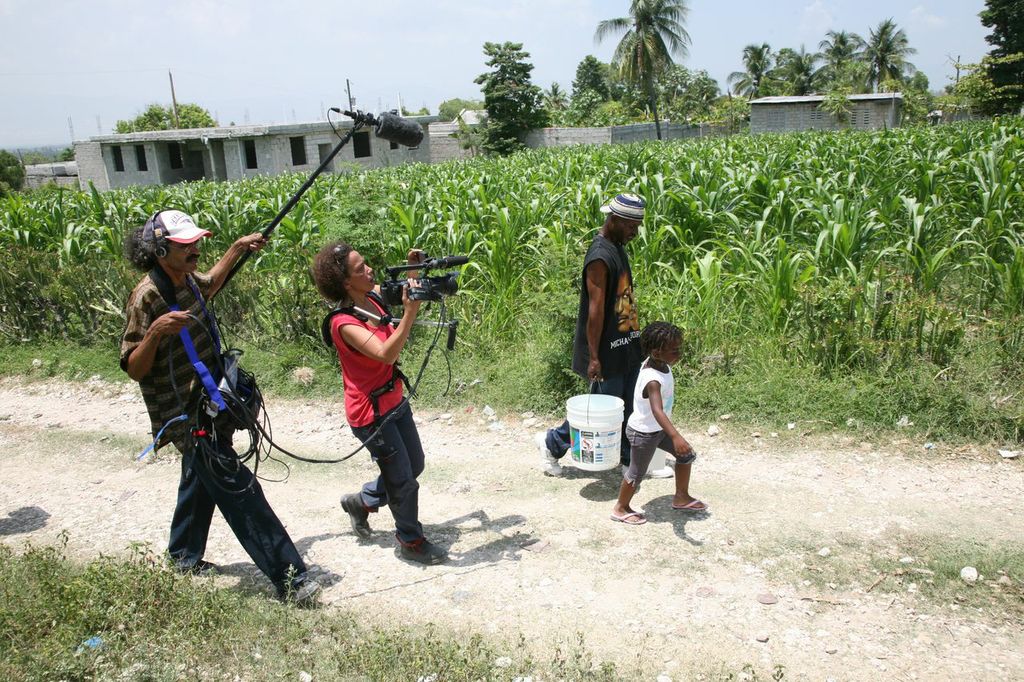