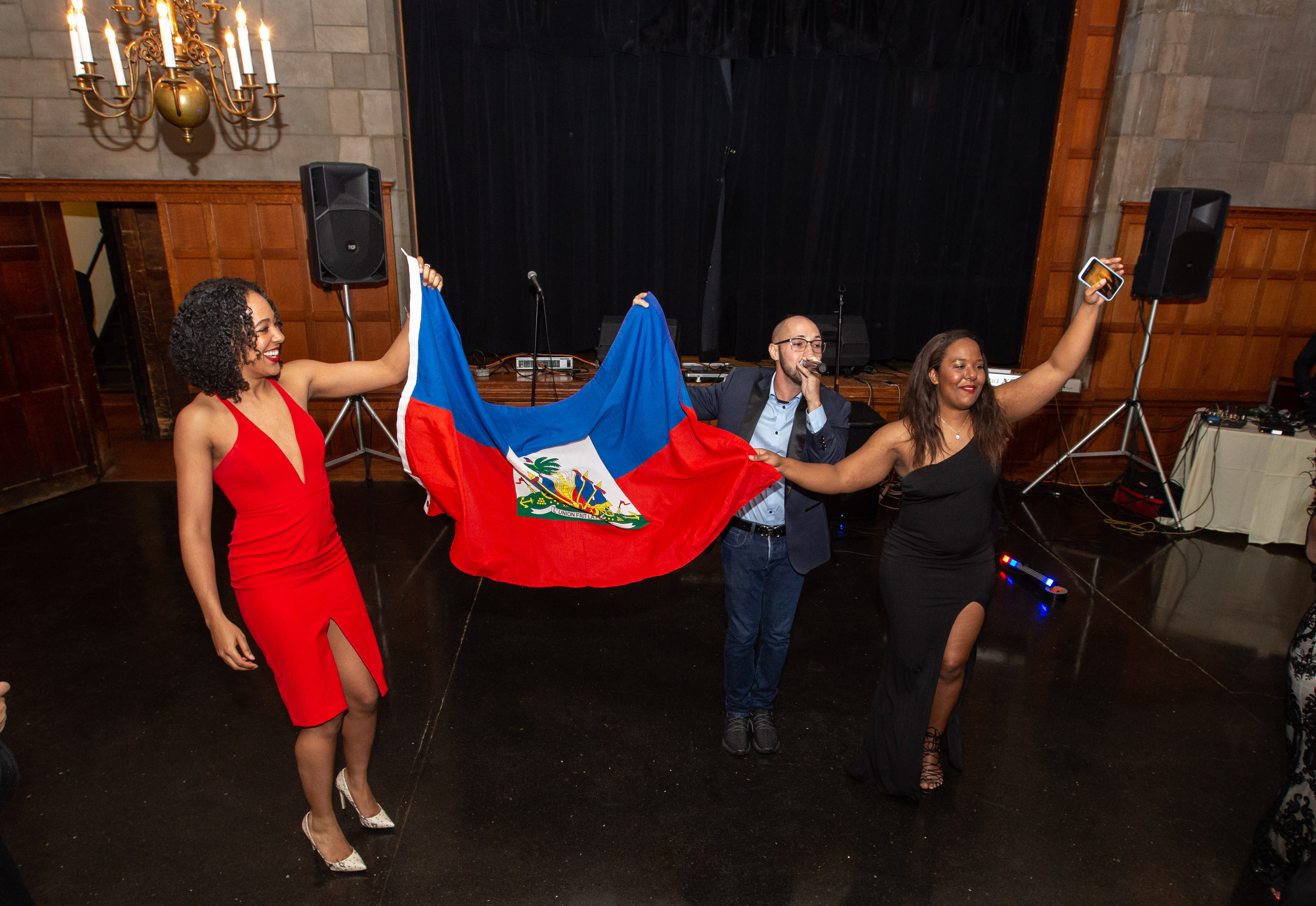 A couple of weeks ago, on a chilly Saturday evening, men and women from the Haitian community gathered together for a common goal—to help send a group of hopeful athletes to the Olympics next year in Tokyo.

The event was both inspiring and meaningful, as everyone had the opportunity to immerse himself or herself in Haitian culture through music. Guests were greeted at the door by the tunes of Da Fella’s Band, a guitar trio, and were led to the dance floor by the sounds of Chicago’s local band, Fuse, who performed live. International artist J. Perry also took the stage to perform his latest hits. DJ Fire kept the crowd entertained for the remainder of the night. 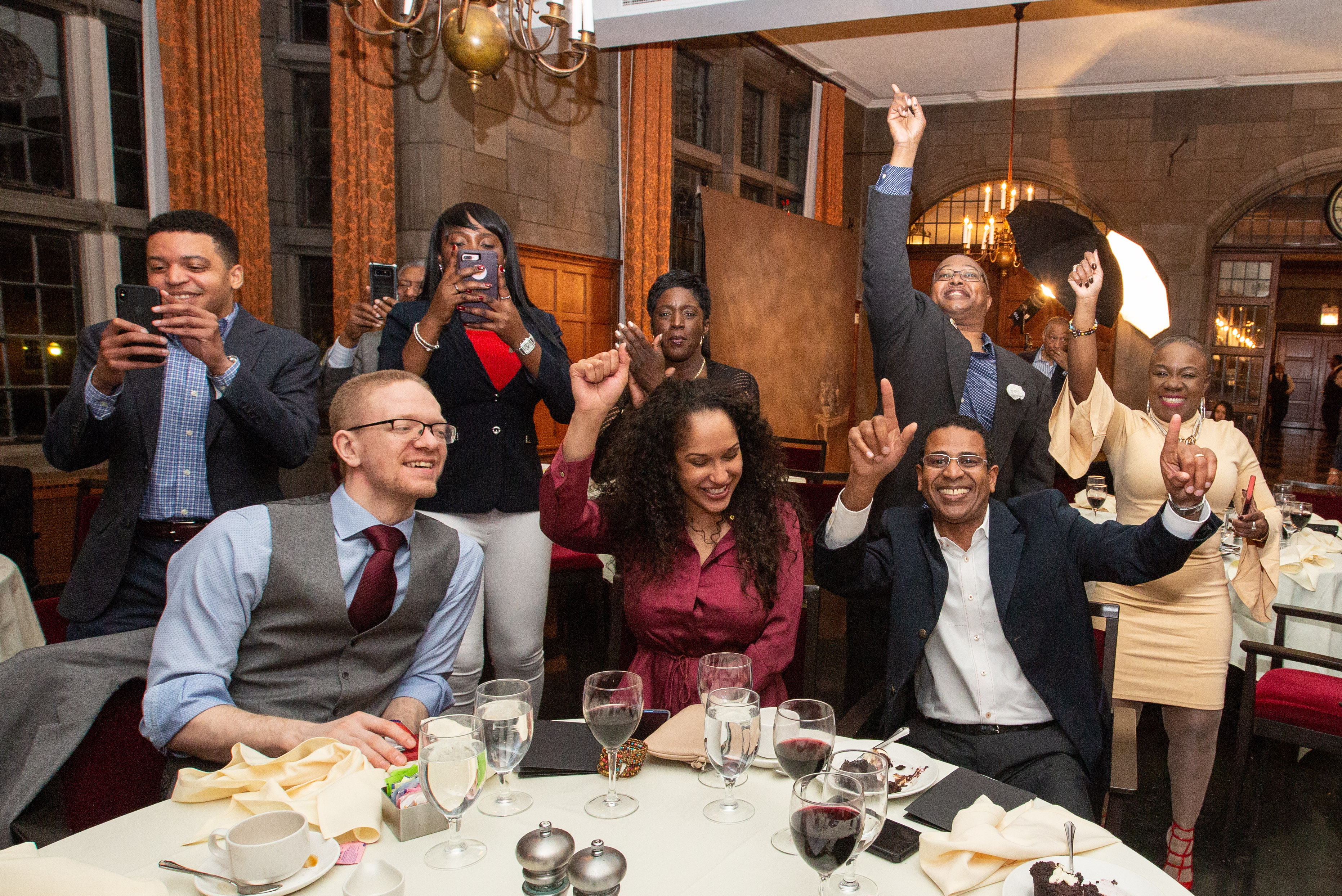 Members of the DuSable Heritage Association and Haitian Congress to Fortify Haiti were also at the event to demonstrate their commonality with Sons and Daughter of Haiti’s overall mission. They were pleased to learn about the organization’s goals as the founders Mr. Aly and Dr. Sandra Laveaux spoke about them and highlighted some of its past accomplishments, such as its annual health fair in Cap-Haitien.

The Laveaux’s also introduced the host of the hour, Olympic swimmer, Naomy Grand’Pierre. Grand’Pierre talked about her Olympic journey, emphasizing her past victory and future aspirations. It is Grand’Pierre’s desire to compete in the 2020 Olympics in Tokyo, and as she stated, she needs the help of her fellow Haitians to make her dream a reality.

Sons and Daughters continue to stand by her with unwavering faith and a relentless commitment to spur the Haitian community to action.

If you want to see Haiti represented on a worldwide platform and recognized for something positive in the media, this is the perfect opportunity to help bring attention to the great things that our country has to offer. Find out how you can help here.