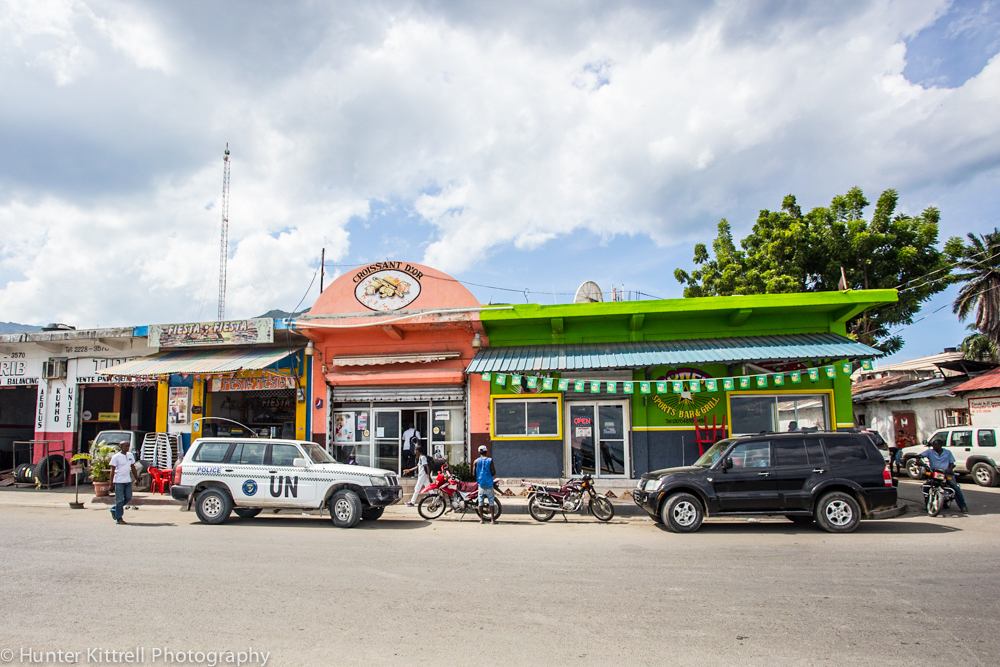 Photgrapher Hunter Kittrell has done it again. Here are  a few of his latest shots of the streets of Cap-Haitien, Haiti.

Cap-Haïtien is the second largest city in Haiti. It lies along a bay on the northern coast of the country. When Haiti was the French colony of Saint Domingue, as Cap Parisien the city was the colony’s capital. Following independence, it was briefly the capital of the monarchy established in Haiti’s North by King Henri Christophe, who built a magnificent palace and giant citadel, the largest fortification in the Americas, nearby. The country was unified upon Christophe’s death in 1820, and the capital moved to Port-au-Prince. Today the city is a busy port and has a number of beaches nearby. 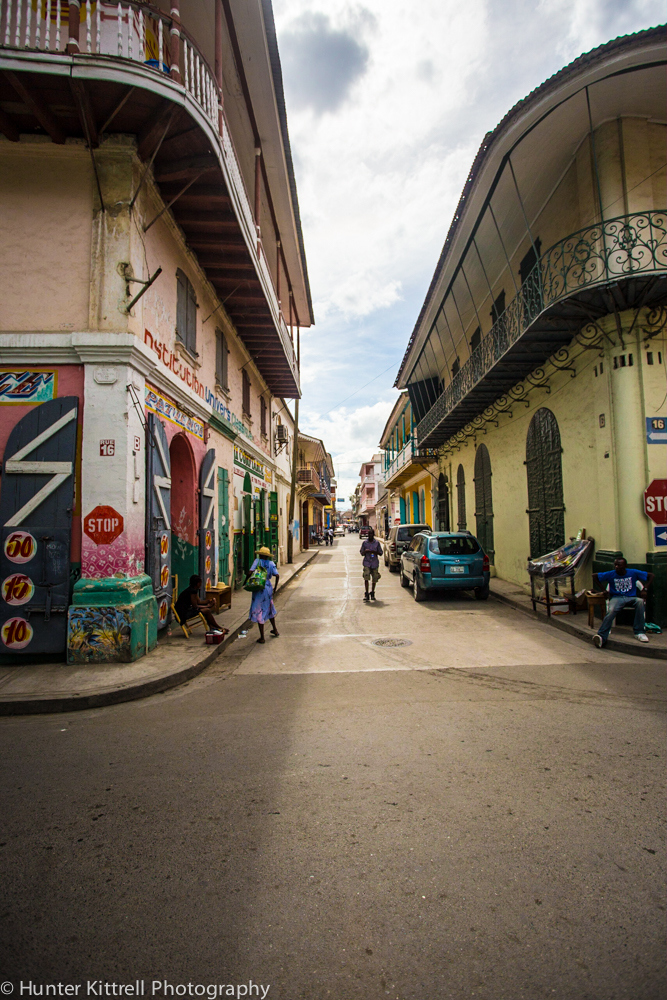 During the mid-1700s, Cap-Haïtien (also known as Le Cap and Okap) was reported to have been France’s wealthiest colonial city. It was famous for its beautiful architecture and was, accordingly, dubbed the Paris of the Antilles. Cap-Haïtien, originally called Cap Francais and then Cap Christophe has an estimated population of 130,000 people. It is the major city for the 775,000 people in the Northern Department of Haiti.

Activity starts early in the morning in Cap-Haïtien. As the sun comes up, people sweep the sidewalks and curbs in front of their shops and houses, and they sprinkle water to keep the dust down. Women carry baskets on their heads to market. Children in crisp school uniforms make their way to school in groups or with their mothers or fathers, girls with hair ribbons perfectly matching their school jumpers. The feeling in Cap-Haïtien is relaxed and the reported crime rate is low. – source